A radical book for radical times


When it was published in 1971, this short book, or "essay" as it describes itself, was a provocative and subversive bombshell.

It starts with a quote from Margaret Mead:

"My grandmother wanted me to have an education, so she kept me out of school." 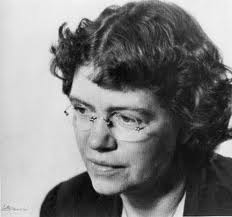 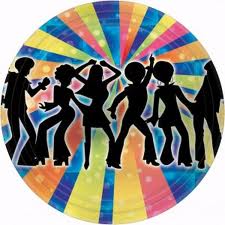 The 60s and 70s was a time of radical social and political change. Set in this context, "School is Dead" asked some significant questions about the purpose, value and effectiveness of schools.

These questions are still being asked today - one of my Grade 4 students asked in a reflective moment last term, "Why do we have schools?"

When I shared this with a colleague, she sat back and nodded her head. "I ask myself the same thing every day," she said.

But interestingly, when you google the phrase "school is dead" these days, you don't find links to philosophical discussions on the meaning and purpose of a formalised education system, you get instead references to the horrific tragedy of mass shootings in schools across the USA.

Where did this book come from?


The author, Everett Reimer, describes the book as a result of a conversation with Ivan Illich held over 15 years, starting with their first meeting in Puerto Rico in 1954. 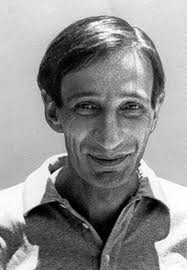 This book has a very keen awareness of and focus on the needs of Third World countries, an important perspective that can be easily forgotten in our western affluence.

"Schools are an essential element in a world in which technology is king."


This was written in 1971 - before the computer, the mobile phone, the internet - but is a more accurate prediction than any Mayan calendar.


And the problems with technology being king? Well...

"Our main threat today is a world-wide monopoly in the domination of men's minds."

So we are not dealing with small, insignificant issues here. I will be interested to read the rest of this book. 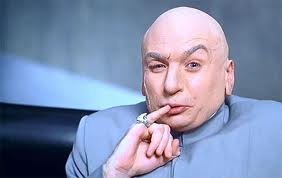 Another candidate for worldwide domination