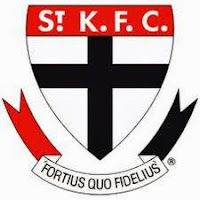 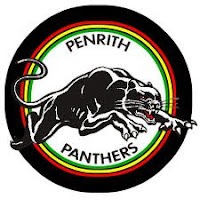 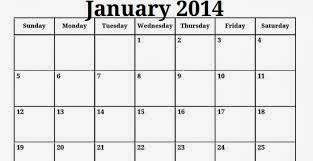 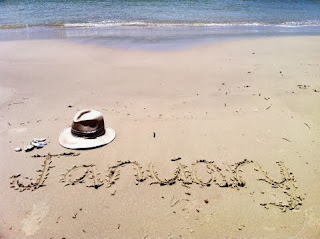 
Posted by Bruce Ferrington at 08:48 No comments: