What Schools Do - 4 Functions of Schools

According to Reimer, schools have four social functions:


Let's consider each of these in turn.

The Custodial Function of Schools 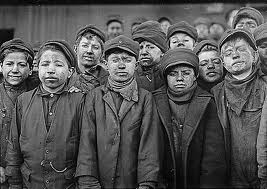 Child labour in a coal mine

The Indoctrination Function of Schools 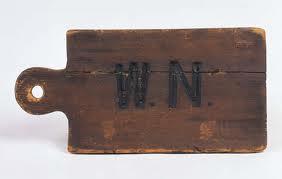 The "Welsh Not" worn on string around the neck if caught speaking Welsh at school. The wearer was expected to pass it to another child that they heard speaking Welsh. Whoever was wearing it at the end of the day got a beating.


The Educational Function of Schools 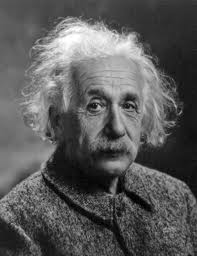 The man himself, not a big fan of school


Looks like there is more to school than just learning stuff. I agree that there are many agendas underlying the education systems around the world but I am hopeful that the promotion of the inquiry process in schools is a good step away from students depending on what they are taught and a movement towards acknowledging the individual's responsibility for their own learning.