The Difference Between Area and Perimetre

....and how to avoid confusion

We've been exploring the area of 2D shapes and I have been postponing the introduction of the concept of "perimeter". Seems just about every text book you open introduces area and perimeter at the same time and from my experience this often leads to confusion for the kids.

So I've been putting it off until this morning.

And surprise, surprise, when I started talking about perimeter - we had confusion. It was limited, thankfully, to a few students only, probably because we had done so much focus on "area" that they already had that concept covered.

But it made me think, what would the kids say? How would they explain the difference between area and perimeter? And what suggestions would they have to help avoid any confusion?

The Difference Between Area and Perimeter According to the Kids...

And Some Strategies to Avoid Confusion... 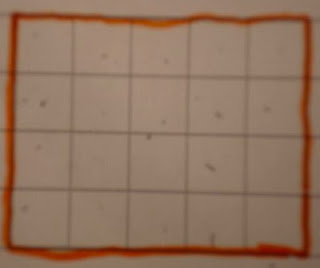 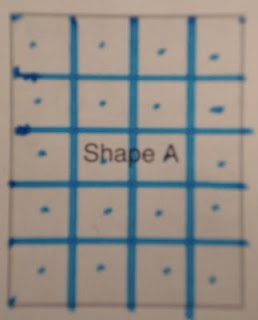 My advice would be, don't introduce area and perimeter at the same time.

Choose one of them and get it consolidated before you move on to the other one.

Use really simple ideas, like the Kruger Method and the Walker Method, when working with these concepts.

Ask the kids to tell you what their ideas are and what they are doing to tell the difference - it offers a great insight into their brains and how what features they are focusing on.

Posted by Bruce Ferrington at 14:07