I was at a meeting a few weeks ago

...and three of the teachers there were introduced by their colleagues as "maths gurus" from their respective schools. Strangely, none of them were bald nor did they show any signs of having spent significant periods of time in their recent history on top of remote mountains.

But it made me think. 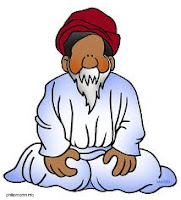 3 Reasons You Don't Want to be a Guru

1. You are being set up for failure. It might be fine for now but just wait for that moment when someone finds you using a worksheet you've downloaded from Superteacher.com. "I thought you were a maths guru! You're just like the rest of us!" they will exclaim, all illusions shattered.

2. You might actually believe what people are saying about you. If you think you have reached nirvana already there is no incentive to keep trying to do any better.

3. Your expertise becomes an excuse for other teachers to do nothing, know nothing, try nothing and learn nothing. "I'm not a maths guru like you. Can you do it for me?"

Ultimately We Are All Learners

I am a learner, on the same journey as the rest of my professional colleagues. I have the advantage of age which gives me some degree of perspective when I sit down and reflect on where I've been and where I'm going.

It certainly doesn't make me a keeper of the secret of life, the universe and everything. 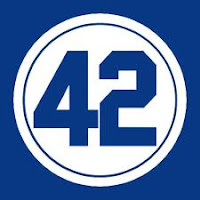 Posted by Bruce Ferrington at 18:14