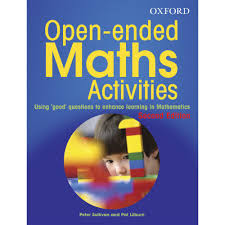 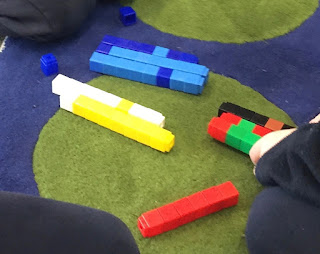 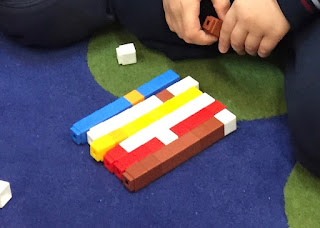 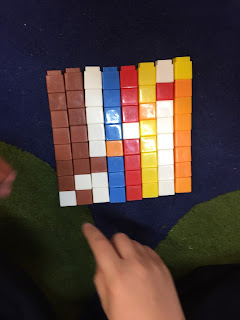 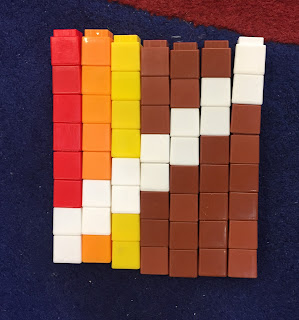 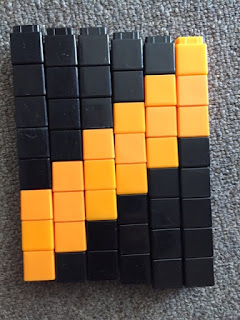 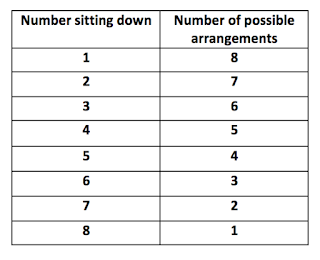 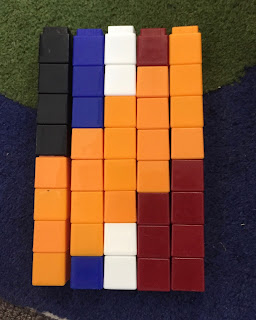 Posted by Bruce Ferrington at 12:02