Well, reports are written and I can now relax and be a bit flippant.
Here is my Top 10 list of Mathematical Songs. Hope you enjoy them as much as I do. 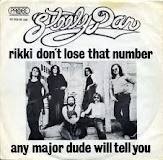 Some good advise from a team of dedicated mathematicians who know the importance of keeping track of all your digits.

This was one of those clever 50's songs built around very subtle innuendo and probably the single most influential song in the subsequent baby boom. 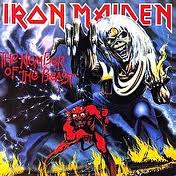 8. Number of the Beast - Iron Maiden

7. I've Got Your Number - Passion Pit

A popular title for a song, it seems. I like the versions by Passion Pit and Elbow, but who ever has got the number, maybe they could give it back to Rikki? 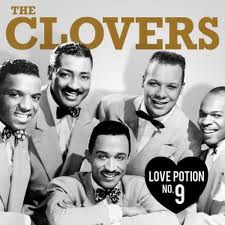 Originally by The Clovers (and covered by many since).

5. Nothing Can Divide Us - Jason Donovan

A 1988 treatise on prime numbers that proves conclusively
that not every song released in the 80's was good. 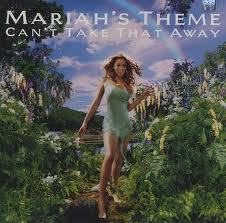 4. Can't Take That Away - Mariah Carey

Advice from Mariah when the subtrahend is larger than the minuend 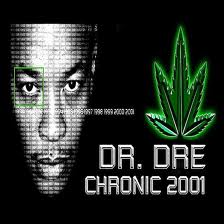 Demonstrating that hip rapsters are still interested in maths 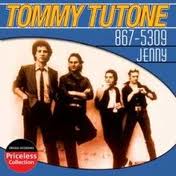 In defence of 80's classics, this song implanted a love of numbers into the minds of a generation of impressionable young boys. 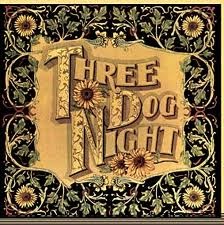 1. One is the Loneliest Number - Three Dog Night

Well, what other song could be #1?
Posted by Bruce Ferrington at 20:57

Email ThisBlogThis!Share to TwitterShare to FacebookShare to Pinterest
Labels: Fun