After the Triangles We Followed Up With Quadrilaterals

Question was - what shapes can you make using a pair of quadrilaterals? I was most interested in following up the comment from Ross Mannell (see "Playing With Triangles" post) who suggested that it is interesting to see if kids can make odd sided shapes from quadrilaterals.

So, we got the cardboard rectangles and the scissors out and had a play.

First reaction was - "No way. You can't make a 5 or 7 sided shape from a pair of quadrilaterals!"

But after a bit of thinking, here's what we came up with: 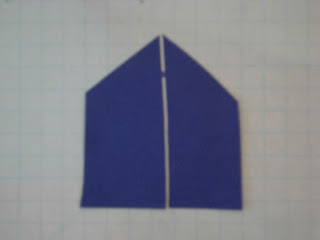 "Excuse me Mr Ferrington,
I think I've made a pentagon!" 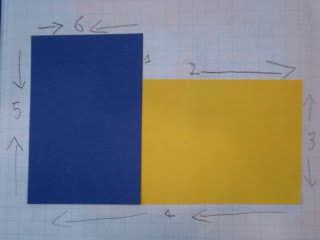 A hexagon with nicely labelled sides 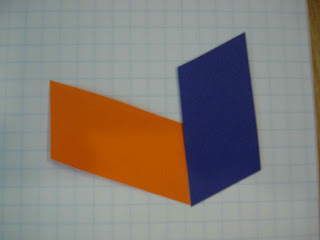 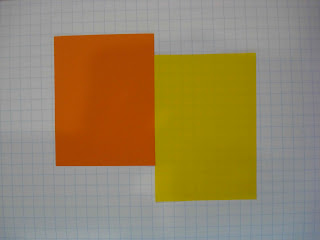 One of the first we discovered 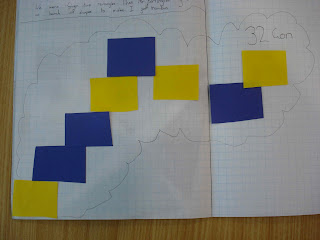 In the conversations with the kids I was careful to always say "quadrilaterals" and avoid leading their thinking in any particular direction by suggesting they stick with squares or rectangle.

Lots of fun in Year 4 this week.

Posted by Bruce Ferrington at 21:32